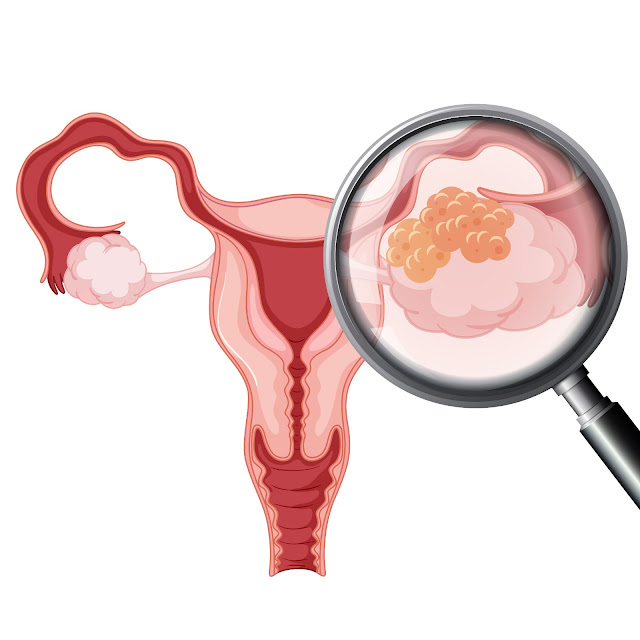 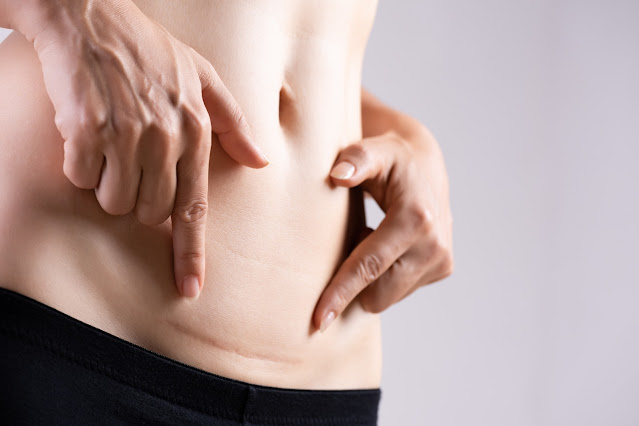 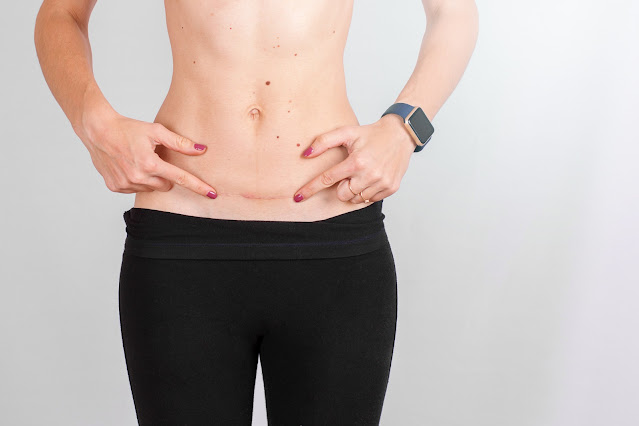 Laparoscopic operations: In parallel with the developing technology in recent years, new methods have emerged in gynecological operations. In endoscopic operation, organs are made visible by entering into the body with a pipe and necessary surgical procedure is performed. Endoscopy is generally used by many branches.

Ectopic pregnancy is a condition in which the pregnancy is not in the uterus, but in tubes or on the ovarian cyst surface. Causes internal bleeding. Once diagnosed, surgery is required quickly. Laparoscopy (closed) surgery is an appropriate option.

It is a more comfortable, less painful operation for the patient. When performed in experienced hands, the operation time is quite short, but it can be quite long compared to open operations. Rather than making a large surgical incision, a maximum of 3 or 4 holes are operated and healing is faster.

However, patient selection is very important for laparoscopic surgery. The procedure may not be suitable for all patients. The general condition of the patient, the characteristic of the gynecological problem and the degree of the disease are decisive factors.

what is estopic pregnancy
How to perform abortion

In the past, with the purpose of terminating pregnancy, experimental medicine have been used, but since remainings being left and bleeding problems observed yield by this medicine. Therefore usage of medicine is not appropriated. We have some medicals to ease the practise.
For more information, you may contact Bakırköy Abortion Center. 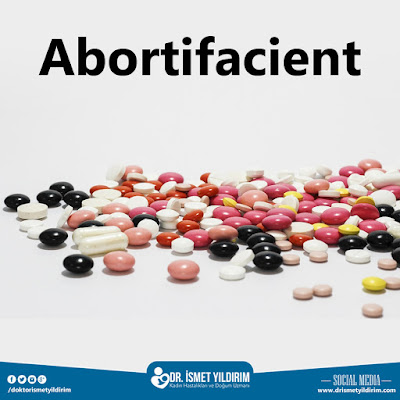 2-) Ovarian Cyst:
From puberty to menopause, eggs may come into the cysts filled with fluid or blood. As age progresses, the risk of cysts becoming malignant increases. Cysts, especially 5 cm in diameter, may be an appropriate option because of the high probability of an explosion. There are also some blood tests that are applied to understand the cause of the cysts.

3-) Myom in the Uterus:
It is a benign tumor, especially after 35 years of age. It is 3-4 in every 10. Excessive bleeding, pain, abortion, premature labor, can also compress the organs around. Myom surgery is an appropriate treatment method in cases of excessive bleeding. After 40 years of age, women with myomas usually have a uterine complex.

4-) Vagina and Uterine Microbial Diseases:
Vagina, the uterus and ovaries due to different microbes, inflammation is to come to the scene. Currents, bleeding, pain, smell, high fever may occur. Some microbial conditions can also be transmitted by association, so treatment of the spouse is necessary. Appropriate antibiotic treatment is performed according to the type of infection.

5-) Menopause:
It is the period in which the estrogen hormone is not produced due to the end of fertile cells in the ovaries. Fever, insomnia, nervousness, night sweats, weakness of concentration, forgetfulness, and bone erosion (osteoporoz) in the coming period. It is estrogen hormone supplementation in women who are suitable for menopause treatment.


For more detailed information you can call Bakırköy Abortion Center