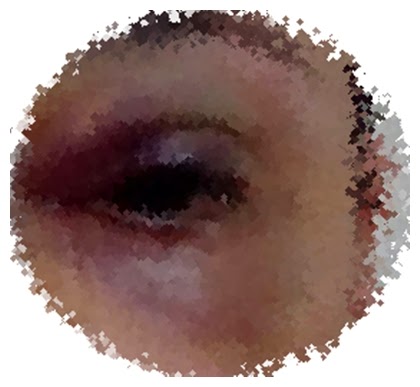 
In patients with thick nose, the amount and duration of swelling (tissue edema) that occurs after a nasal surgery may be greater. Especially in patients with thick nose skin, the time to complete healing of the tissue swelling can be up to 2 years. In cases where the nose skin is thick, additional cartilage grafts or thinning of the skin techniques can be applied to achieve the desired nasal contour. In patients with thin nose, the amount of tissue edema and the duration of healing is less. In revision nose aesthetic surgeries, a longer duration of tissue edema can be seen compared to normal nasal aesthetic surgeries. Thin skin rhinoplasty and thick skin rhinoplasty can be required to application of different techniques.