What is Labiaplasty? How is it done?

Labiaplasty surgery is a surgical operation performed to repair the labia minor region known as the inner lip of the genital organ or to remove the sagging in this area. Structural asymmetry in the inner lip area of ​​the vagina, appearing larger or sagging than the ideal ratio can cause various problems in women.

This situation, which can cause various problems such as lack of self-confidence, inability to wear tight clothes or irritation, can be easily eliminated by labiaplasty surgery. Surgical operation is preferred much more as it provides a permanent result. 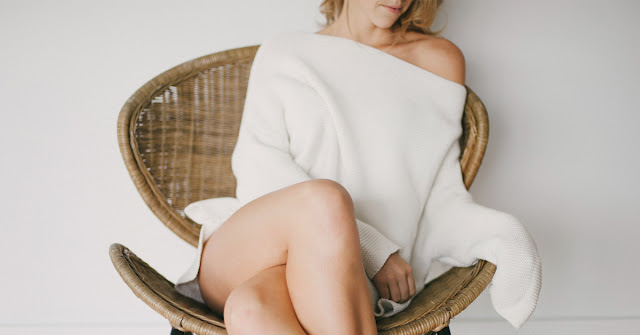 How is Labiaplasty Surgery Performed?

Labiaplasty surgery, which is mostly performed under local anesthesia, can be performed together with general anesthesia in rare cases. The duration of the operation is not the same in every patient, but we can say that the operation is usually completed within 30 to 60 minutes. The excess tissue, which displays a sagging appearance during the operation, is removed by applying an incision to the skin. Then, sewing threads that dissolve spontaneously in the body are used and the surgery is completed. Therefore, there is no need to take stitches.

The surgery should not be done during the menstrual period. The reason for this is to provide hygiene conditions after labiaplasty surgery. If the patient feels well, long-term home rest is not required. After a few days, one can return to business life. We can also state that the risk of bleeding is not too high in this surgery.

Stitches usually dissolve in the body after 10 days, and during this time, maximum attention should be paid to hygiene. You can take a shower the day after the operation, but you should not lie in the bathtub for 10 days. Not being in places such as sauna, bath, pool for 15 days is important due to the risk of infection.

Since it is extremely normal for the prices to differ in surgical operations, you may encounter many different figures as labiaplasty prices. Of course, there are various factors that affect prices. For example, labiaplasty prices may vary depending on how much sagging is present in the existing tissue or what kind of intervention will be performed. The experience of the doctor who will perform the operation is also another factor that affects the prices.

Before the price search, it is useful to make an appointment. In this way, clear information can be sent to you as 2020 labiaplasty prices. However, in general, we can say that it is not necessary to allocate a high budget for this operation. Labiaplasty prices in our country are very reasonable. The important thing is that the operation is performed by an experienced doctor. 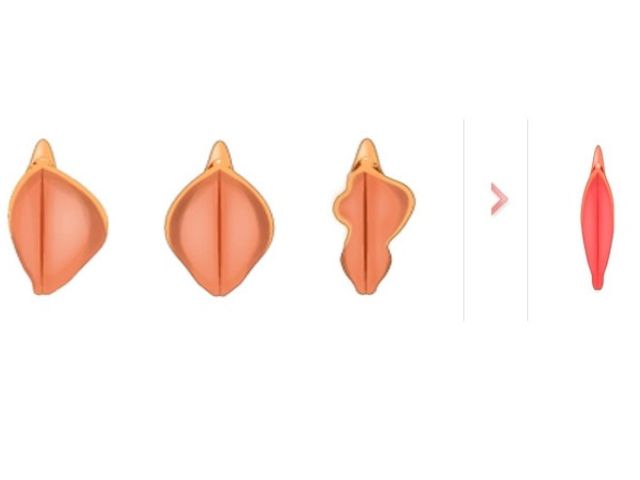 Why is Labiaplasty Applied?

Sagging or enlargement of the small lips in the genital area does not only affect women psychologically. Due to the constantly recurring vaginal or urinary infection problem, women's daily life, social life or work life can be negatively affected and therefore labiaplasty surgery may be required. At the same time, this problem can cause a serious decrease in sexual comfort. We can say that there are various complaints such as restriction of movements and also pain during sexual intercourse.

However, inner lip sagging or size can take away the freedom of women to wear tight clothing such as bikini and swimwear. Most of the women who have this problem may experience various difficulties even at the point of wearing tights or tight-cut trousers. Due to the physical appearance, it may not be possible for women to be interested in some sports or performing arts. Labiaplasty surgery is applied to eliminate all these problems and thus women can continue their lives much more freely in every aspect.

Who Can Have Labiaplasty?

Any woman who has an asymmetrical appearance on the inner lips, sagging of these tissues or has a larger inner lip appearance than ideal can have labiaplasty surgery. However, for this, there should not be a health problem that may prevent the surgery. At the same time, since surgery is inconvenient during pregnancy and breastfeeding, it will be beneficial for women to take the surgery on their agenda after surviving these periods.

One of the most curious factors is what happens after labiaplasty surgery. This surgery will never change your chances of getting pregnant. It does not prevent you from giving birth normally in the future. With the operation, only the inner lip area is intervened. Since there is no intervention in the uterus or ovaries, which are important in pregnancy, you can benefit from the surgery with peace of mind. It should be noted that women who have never given birth can also benefit from this operation.

Finally, let's convey the information that labiaplasty surgery does not cause any damage to the hymen. Women who have not had sexual intercourse before can easily get rid of the appearance of sagging or large inner lips. The hymen is located within a few centimeters of the vaginal entrance. However, this operation does not interfere even 1 cm inside the vagina. Only the excess tissue is removed with an incision and the inner lips are given a smoother and more ideally sized appearance. The hymen is never affected by this operation. 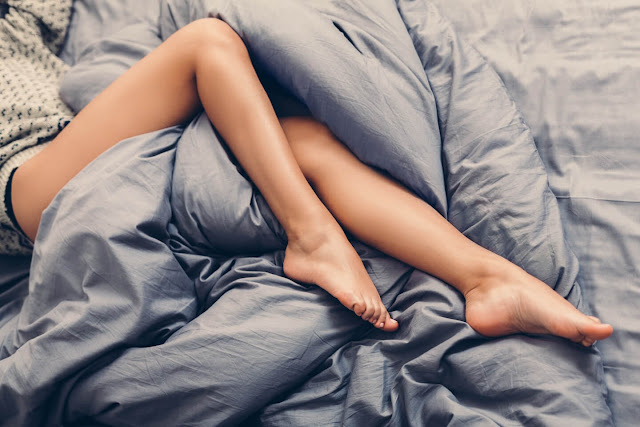 How and Where is Labiaplasty Performed?

Of course, labiaplasty surgery is a surgical operation and must be performed by specialist physicians. For this operation, you need to meet with gynecologists and obstetricians. After determining whether you are a suitable candidate for surgery, all kinds of information such as where and how the operation will be performed, what you should pay attention to after the operation will be conveyed to you by your doctor.

One of the most curious issues is whether there will be a loss of pleasure in sexual intercourse after labiaplasty surgery. The operation does not affect sexual pleasure because there is no intervention to the clitoris during this surgery. On the contrary, if there is excess tissue on the clitoris, the labioplasty and clitoral hudoplasty operation can be performed together. In this case, as the excess tissue on the clirotis is removed with an incision, it is possible for the person to get more pleasure in sexual intercourse. However, it should be emphasized that there is absolutely no loss of pleasure after labiaplasty surgery.

When the sagging appearance on the small lips due to various reasons is removed by labiaplasty surgery, the self-confidence problem of women, especially in relation to sexuality, can also be eliminated. Sagging can only be caused by frequent weight gain and loss.

The enlargement of the fats in these tissues when gaining weight brings along the enlargement of the surface. The elasticity of the skin decreases and when weight is lost, the skin is not flexible, resulting in a sagging and wrinkled appearance. Sagging can occur for different reasons, but it is also possible to completely eliminate these problems with a surgical operation that does not even require clinical rest.

The sagging appearance of the inner lips may be caused by genetic factors and this may bring along labiaplasty surgery. Because, we can say that sagging is mostly seen in the inner lips. Other reasons for sagging in the labia minor can be listed as follows:

The reason for its occurrence does not cause any change in the labiaplasty surgery procedure. It should be noted that the operation can be performed in the case of sagging caused by genetic factors or in tissue sagging caused by a large number of normal births.